Are clauses relating to EU regulations no longer applicable now the UK has left the EU?

As of 31 December 2020, the UK-EU transition period came to an end and the UK officially left the European Union. One of the many questions this raises is whether EU law is still applicable in the UK. 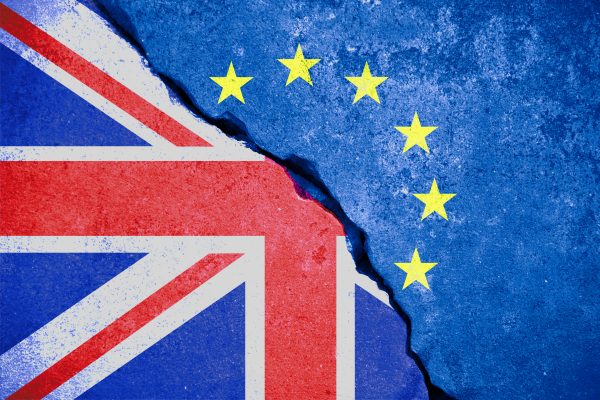 Despite Brexit, a number of UK contracts continue to contain reference to statutory obligations arising under the Treaty of Rome and the EU. During a recent company sale transaction, the company team came across a clause in an agreement which provided that reference to statutory obligations under the agreement included rights arising out of the Treaty of Rome 1957 and regulations and directives of the European Union.

After the transition period, a new category of law was created under the European Union (Withdrawal) Act 2018 known as ‘retained EU law’. Retained EU law includes:

An example of an EU regulation which may apply to your contract are the rules set out in the Rome Convention (‘the Convention’) and Rome 1 Regulation (‘Rome 1’) which apply to a number of contracts including employment, consumer, distribution and sale of goods contracts. The Convention determines the law governing contracts made between 1 April 1991 and 16 December 2009, with Rome 1 applying to contracts concluded after 17 December 2009. Parties are free to choose which country’s law governs that contract but in the circumstances that this is omitted, the governing law will be the country the contract is most connected with.

The Convention and Rome 1 are considered to be retained EU law, on the basis of above, and the respective enactment UK legislation will be amended to ensure that the substantive rules of both continue to operate effectively.

Therefore, should a clause relating to the articles of the Treaty of Rome or EU regulations be present in your contract, it is likely that it will still be considered applicable. It may, however, require review and redrafting to clarify the above position.

The commercial team at Rogers & Norton are experienced in advising businesses on a number of commercial contracts and are happy to review documentation in light of legislation changes. We will also be able to advise which EU regulations still apply to your contractual agreements. Please contact Peter Hastings ph@rogers-norton.co.uk.

*This article is provided for general information purposes only and does not constitute legal or any other professional advice.

Chloe graduated from University of Sheffield with a Law degree, which included a year studying in The Netherlands at the University of Groningen. She then completed the Legal Practice Course in Sheffield before taking a role as a Litigation Paralegal dealing with damage claims on behalf of a large UK corporation.