There are occasions when disputes arise between family members relating to inheritance.

Working closely with our private client team, who are members of Certainty, our experienced litigation team will advise on all aspects of inheritance and probate disputes and how to resolve the dispute including mediation.

Inheritance and probate disputes include:

What our Clients say

Speak to one of our experts

Or we can call you back at a time of your choice:

Wenke gained her law degree at the University of East Anglia followed by further studies at the Chartered Institute of Legal Executives. She specialises in Wills, Probate, Powers of Attorney, Court of Protection work and elderly client issues. Wenke has trained as a dementia friend and is a Commissioner of Oaths. She is also an Associate Professional Member of The Solicitors for the Elderly and has previous experience as a property lawyer.

Laura advises on a wide range of private client work focussing on Wills, Probate, Administering Estates, Powers of Attorney and Court of Protection work. Laura currently manages the affairs of a number of clients who are unable to do so themselves due to mental incapacity. 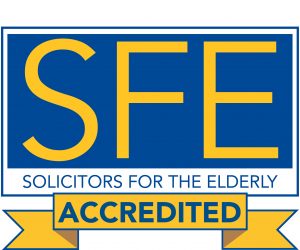