We are continuing to receive multiple instructions from aggrieved members of the music industry and private individuals, who have had musical instruments seized by UK Border Force and also for large furniture suppliers. We have been instructed by large, overseas companies importing multiple instruments valued at thousands of pounds, to much prized individual items belonging to UK clients. 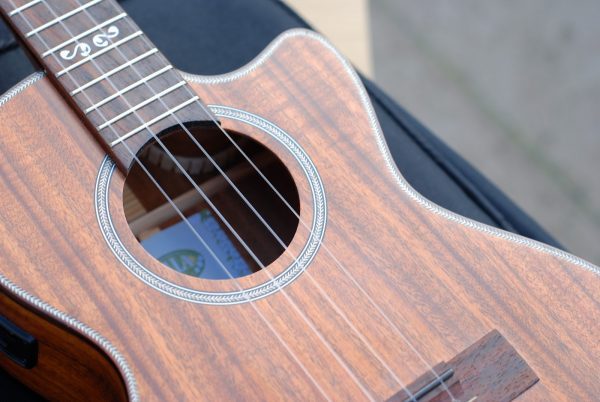 We have written numerous articles in the last year highlighting the issues surrounding the importation of musical instruments containing rosewood and ivory. We have now built up a reputation meaning we have become an important resource for members of The Music Industry Association and furniture suppliers, who have been left confused and out of pocket after their goods have been impounded by UK Border Force.

Our continued success is based on the ability to act swiftly and decisively to support clients, together with a depth of knowledge and understanding in the system that allows us to successfully challenge the decisions made by UK Border Force accurately and succinctly.

A recent decision not to restore a guitar that had been seized under section 139 of the Customs & Excise Management Act 1979, was successfully overturned in a matter of days as Border Force accepted that the lack of a CITES permit was an oversight, a first offence and that the objective of the EU, Council Regulation 338/97 could not be achieved.

The premise on which the guitar was seized was entirely incorrect, thus enabling the owner to have their instrument returned. We have secured a successful restoration of a rare and Unique Guitar to a Swiss company. Similarly a small Trader has had an order for Ukuleles released, the seizure had put his business at risk of insolvency.

The Music Industry Association are carrying our details on their website advising that we are a specialist legal firm available to help the industry involving any of the following types of issues:

Fifteen months after the stricter laws were introduced on the importation of rosewood, the disruption and delays show no signs of abating – if anything there appears to be a marked increase.

If have had issues or problems with the seizure of goods or assessments by UK Border Force and HMRC, contact me via email ph@rogers-norton.co.uk or telephone 01603 675639.